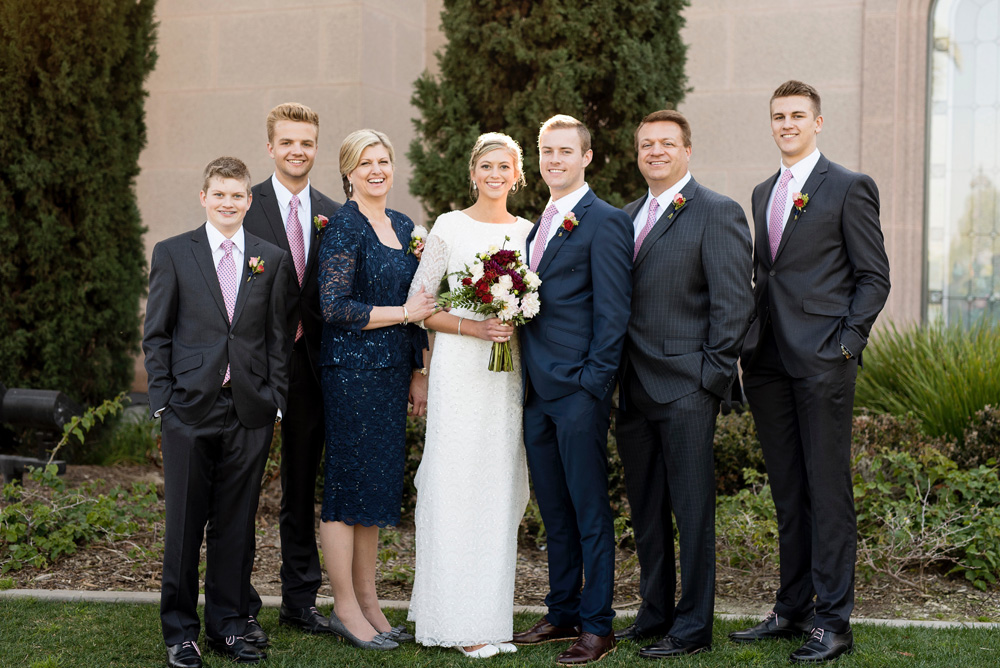 Dr. Lichfield grew up back East in New York and Connecticut. After sustaining a bike injury when he was 20 years old, he saw several orthopedic physicians who unfortunately, were not effective in treating him. At the time, he was attending college at BYU and felt he would have to drop out due to the pain. By good luck he was invited to have dinner at a friends home whose father happened to be a Chiropractic physician. After one treatment, he was 85% out of pain. He knew then it was clear chiropractic offered something the other physicians did not. Dr. Lichfield then went on to study Chiropractic and graduated from Parker University in Dallas, TX soon after. Practicing since 1991, Dr. Lichfield loves the great Northwest and has helped thousands continue to find their health potential and drug-free pain relief.

We look forward to hearing from you